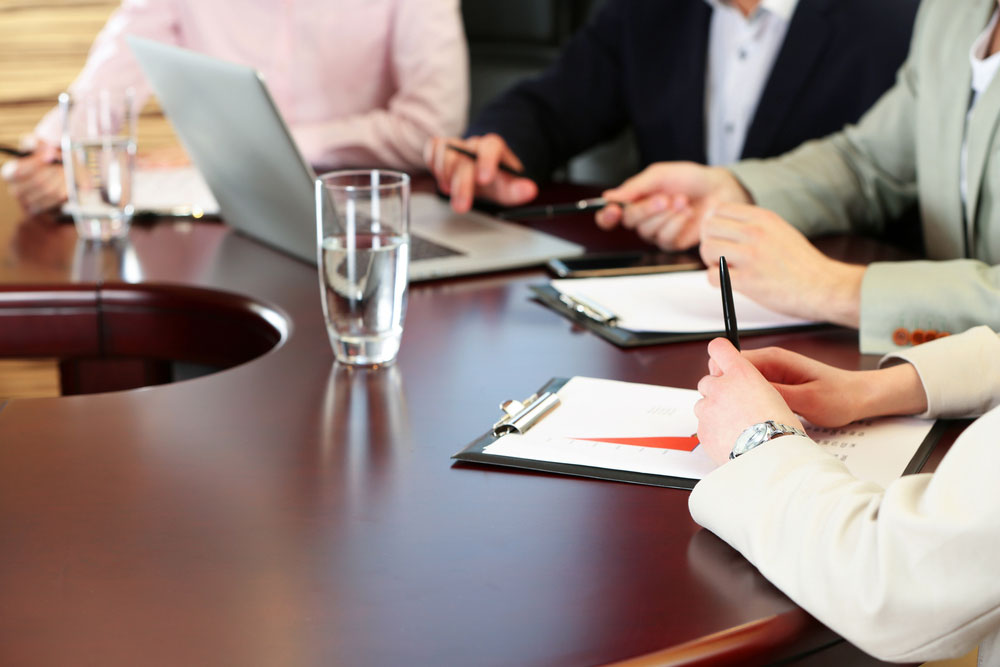 Those applying for a variance are not the only ones who should seek representation by an experienced NJ Zoning Law attorney. Those objecting to an application for a variance often mistakenly believe that it is unnecessary or even forbidden for them to be represented by an attorney. This is far from the truth. A group of concerned citizens need all the help they can get when objecting to a variance application, because the applicant himself or herself will often times be represented by an experienced attorney, especially if the applicant is a business. Whether you are simply one neighbor who opposes an applicant putting an addition on his house or a member of a large group of concerned citizens in a community that do not want a specific business or use coming into the neighborhood (i.e., gas station, factory, Wal-Mart), it is important that you are represented by someone who can argue against the person or company applying for the variance. Objectors who are represented by a qualified attorney are able to make stronger arguments against the variance applications and allow the Board to hear both sides of the argument, not just the one coming from the person applying for the variance.

Fredrick P. Niemann and the attorneys at Hanlon Niemann & Wright have represented numerous groups of objectors in front of Zoning and Planning Boards for over 30 years. They know an organized, well-planned objection is the key to opposing a variance.

If you are opposed to a variance application