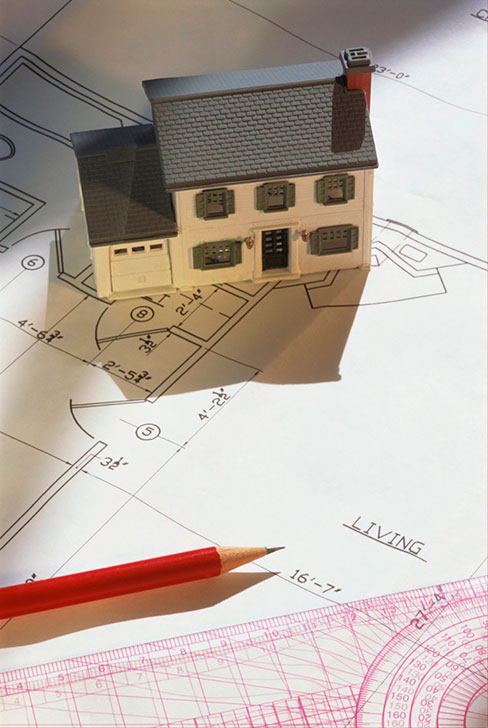 If a Planning Board or Zoning Board grants or denies an application for a variance, you have the right to appeal to the Superior Court of New Jersey. Often times, Planning Boards and Zoning Boards are resistant to change based on local public pressure from citizens of the town. This does not give them the right to grant or deny an application for a variance unless such a variance is justified and the specific legal criteria for denying the variance are correctly presented. The Courts are less inclined to abide by local peer pressure and more inclined to simply follow the law. Courts require that your appeal be made in a timely fashion and that you follow the court rules in order to hear your case on appeal.

An appeal is filed with the Superior Court of the County in which the municipality is located. From there, the parties meet with the Court, brief the legal issues and then argue their respective positions before the judge assigned to the case. It is a judge, not a jury, that decides the outcome. If dissatisfied with the judge’s decision, either party may appeal to the Appellate Division of the Superior Court for a second review by a 3 member panel of judges. Generally, from beginning to end, the first level of the appeal process takes between 3 and 7 months.

Many times, a person’s right to appeal is lost because they do not file it in time. In situations like this, someone who may have had the Courts reverse an improper denial or granting of a variance are instead forced to go back to revising their building plans. Fredrick P. Niemann and the attorneys at Hanlon Niemann & Wright have been dealing with variances, zoning boards, and the Court system for over 30 years.

If your variance has been denied or a variance you opposed has been granted and you wish to file an appeal, please contact Mr. Niemann immediately to discuss the appeals process.

Appealing the Granting or Denial of a Variance in New Jersey

You only have a brief period of time to appeal your case.

Please contact Fredrick P Niemann Esq., at your earliest opportunity. He can be reached at our toll free number (855) 376-5291 or by email at fniemann@hnlawfirm.com

Please do not hesitate, as time constraints often limit one’s ability to appeal.