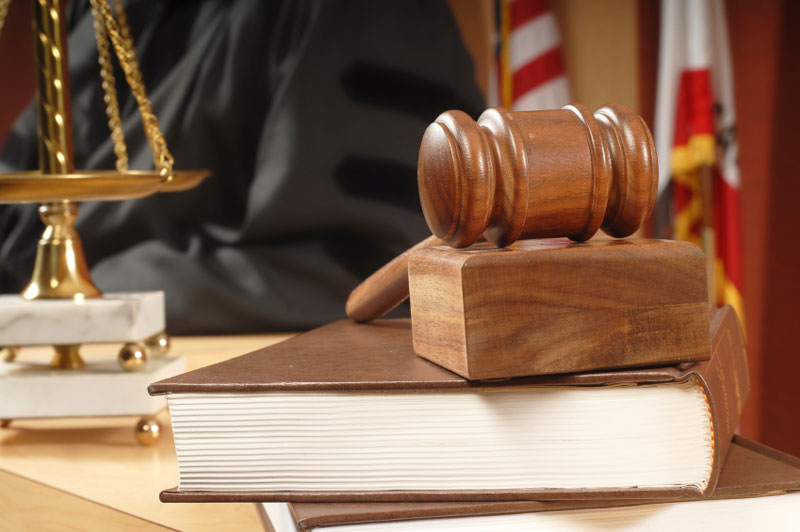 Sometimes mistakes are made in the drafting of a Will or Trust.  Sometimes the lawyer gets it wrong or the creator of the Will (generally when a pre-printed Will form or handwritten Will or Trust is used) writes a lousy, confusing and/or ambiguous document.

Reformation of a Last Will or Trust

When I use the term “mistake”, I am generally referring to vague and overly broad words or phrases, or conflicting provisions that make no sense.  A simple example is a provision that states, “I give the entirety of my estate to my son but give unto my daughter the sum of $100,000.”  Well, how can that be?  The answer…it can’t.  The provisions conflict.  Does the daughter get $100,000 and the son the rest?  Maybe, but it’s this type of thoughtless language that creates legal fights.  Here’s where the court is called upon to exercise its power of “reformation”.  Reformation means to correct an error or defect in a document (in this case the will, codicil, or trust) and thereby making the document better in form and accurate in content.

Successfully Petitioning a Court to Change a Will or Trust

While some reformation claims can be tough to win, others are easy.  Why the difference?  Because the burden of proof is placed upon the party claiming the mistake or conflicting/vague language in the will.  The more ambiguous, inaccurate, or confusing the document is, the easier it is to win a reformation action.

The goal of the Probate Court judge in a will or trust reformation case is to establish the descendant’s intent as written in the Last Will and/or Trust.  The court’s analysis is whether the testamentary intent expressed in the will is being defected/frustrated in whole or in part because of a mistake, a lawyer’s poor draftsmanship, or because ambiguous, conflicting and/or confusing language is/was used.  A disappointed beneficiary must establish and prove his or her case with “clear and convincing evidence”.

NJ law clearly seeks to discourage attempts to contradict clear and understandable language found in documents.  Our law presumes the sanctity of testamentary and other types of writings and presumes their validity and enforceability.  In fact, New Jersey has a statute, N.J.S.A. 2A:81-2 that mandates that a challenger must present clear and convincing evidence and maintain a high burden of proof against a representative of an estate where the claim is based upon an “oral promise, statement or act”.

Under this statute, if someone is trying to reform a will based on the testator’s mistake, he or she must also prove that the mistake was made by clear and convincing evidence.  This evidence standard discourages frivolous cases because the challenger needs proof to win their case.

As a beneficiary or omitted beneficiary, disappointment in the terms of the will or trust is not enough.  The courts seek to reduce frivolous claims against an estate by establishing the burden of proof upon the challenger. The courts seek to deter the more common problem of lawsuits being filed because the claimant believes he or she deserved more than the will provides.

Often family members and others who expected to receive an inheritance or some portion of an estate or trust are disappointed with their inheritance.  That’s natural.  It hurts, especially if you’re a child, spouse, sibling or close friend.  But your disappointment means nothing if you don’t have evidence of a mistake to reform the document to allow the judge to reform the document.

Here’s how Hanlon Niemann & Wright can help you!  We’ll read the document(s), listen to the facts and analyze the evidence.  When we’re done, we’ll tell you whether your case has merit… and whether a will and/or trust reformation case is winnable.  Not that you’re guaranteed to win or lose (we are not the judge) but we’ll tell you whether your case has the potential to win by clear and convincing evidence.  Remember it’s the clear and convincing standard of evidence that applies here.

After 40+ years of diverse and complex experience, at Hanlon Niemann & Wright we’ve seen and heard it all.  We understand probate estate litigation and Last Will/Trust disputes.  We’re experienced trial attorneys.  We’re here for you.

Contact Fredrick P. Niemann today, toll-free at (855) 376-5291 or email him at fniemann@hnlawfirm.com.  I look forward to meeting with you. It is a pleasure to be of service.

Will Contest and Probate Litigation