Vocabulary words have meaning both in life and in the law. Below I have listed the most frequent terms used in this website and what each word means. The terms are listed in alphabetical order. I am certain this glossary will be of assistance to you in your reading. 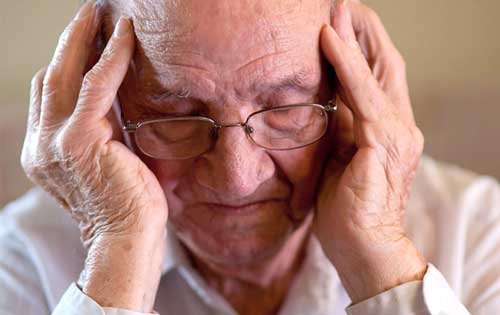 Have questions about a Last Will? If so, call our office today. Ask for Mr. Niemann to personally discuss your questions and individual situation toll-free at (855) 376-5291 or e-mail him at fniemann@hnlawfirm.com.