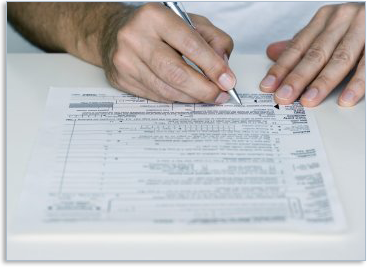 The “Choice of Law” Clause

One of the most common mistakes businesspeople make when writing and negotiating a contract is to overlook the “Choice of Law” clause. While this may sound like a technicality, in fact, it is one of the most critical elements to the contract’s enforcement.

A “Choice of Law” clause in a contract mandates that the agreement will be interpreted and enforced under the law of a state (i.e., NJ, Fla, Alaska) selected and recited in the contract. This clause is especially important when the state in which the contract is entered into is not geographically remote from New Jersey. For example, what if someone in New Jersey signs an employment contract with a company based in New York? What if that person will work out of a satellite office in California? Which state’s law will apply; New York, New Jersey or California? It is not clear which state’s law would apply. That is a major problem if, for example, restrictive covenant against competition is in that contract and is enforced to bar an employee from working in an industry for a certain period. The law of California is radically different than the law of New York or New Jersey in this regard. The same analogy applies to virtually any contract be it for the sale of goods and products, professional, technical services, technology, you name it.

As a general but highly accurate principle, the “Choice of Law” Clause recited in a contract is generally binding regardless of the state in which the Court hearing the dispute is sitting. One major exception is in franchise agreements and other contracts where the bargaining positions of the parties is very unequal. So, in our employment example, the contract might say that New York law applies, yet the suit might be instituted in California since that is where the former employee resides and has assets subject to collection in the event a judgment is entered. In such a case, the California court would apply California law.

Contact me personally today to discuss your NJ contract matter, especially during its negotiations. If you’re having a problem with your contract, call me too. I’m easy to talk to, very approachable and can offer you practical, legal ways to handle your contract concerns. You can reach me toll free at (855) 376-5291 or e-mail me at fniemann@hnlawfirm.com.