Modifying or Amending an Existing Contract 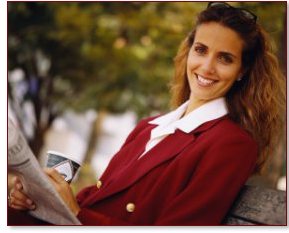 After a contract has been signed, you may want to modify, amend or change it. But not so fast!

In New Jersey, modifications to a signed contract require the agreement of all parties to the contract before they are legally effective.

What happens if you or the other party wants to modify or amend the existing contract?

First, make a list of changes, or modifications, that you’d like to see, then discuss them with the other parties to the contract. As a result of this negotiation, you may be able to change the contract to your liking with terms more favorable to you.

Don’t Be Shy About Modifying a Contract Before Signing It

If the contract doesn’t address the issue of changes, you’ll need to talk to the other party and make sure that they agree to the changes, then, to be on the safe side, add a written rider (commonly called an “addendum”) to the contract that addresses the changes. This rider should be signed by each party to the original contract.

There may be instances where all parties to a contract are unable to come to an agreement on changes. If that happens, you’ll have to live with the original agreement, walk away from the contract (if it hasn’t been signed) or calculate how much it will cost to break the contract and decide whether it’s worth the cost.

Questions for Your Attorney

If you don’t understand the language in a contract, need to better understand the obligations of a contract or need help negotiating a contract, consider contacting a New Jersey contract law attorney like Fredrick P. Niemann, Esq. who may be able to assist you. He can be reached by calling toll-free (855) 376-5291 or by email at fniemann@hnlawfirm.com.