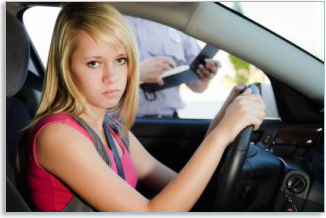 CALL FREDRICK P. NIEMANN, ESQ. TODAY TOLL-FREE AT
(855) 376-5291 OR EMAIL HIM AT FNIEMANN@HNLAWFIRM.COM TO SCHEDULE A PRIVATE CONFIDENTIAL CONSULTATION.

Keep in mind that these penalties are in addition to the standard penalties required under the statutes:

License was suspended due to lack of insurance