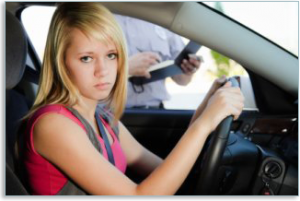 CALL FREDRICK P. NIEMANN, ESQ. TODAY TOLL-FREE AT (855) 376-5291 OR EMAIL HIM AT FNIEMANN@HNLAWFIRM.COM TO SCHEDULE A PRIVATE CONFIDENTIAL CONSULTATION.

KEEP IN MIND THAT THESE PENALTIES ARE IN ADDITION TO THE STANDARD PENALTIES REQUIRED UNDER THE STATUTES:

LICENSE WAS SUSPENDED DUE TO LACK OF INSURANCE