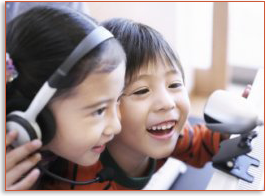 Parents are subject to certain income limits, but if they are eligible, the tax code allows for the following:

Do you have questions about adoption tax credits in New Jersey?  If so, contact Fredrick P. Niemann, Esq.