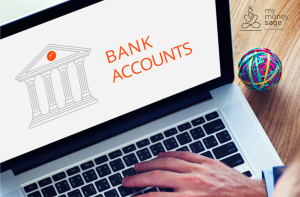 A challenger to the creation of a joint account could argue that the decedent intended to create a convenience account.  “[J]oint accounts are also sometimes used as ‘convenience accounts,’ so that another party may more easily handle the financial affairs of the true owner of the asset.”  Bronson v. Bronson, 218 N.J. Super. 389, 394 (App. Div. 1987).  Intent is a critical element in the creation of these accounts.  Sadofski v. Williams, 60 N.J. 385, 395–96 (1972).

If you are looking to add your child to an account to be able to manage it for you if you become incapacitated, we recommend you set up the account with the child on there not as an owner, but as your power of attorney for convenience purposes.  This way you can avoid a fight amongst your other children when you pass away.