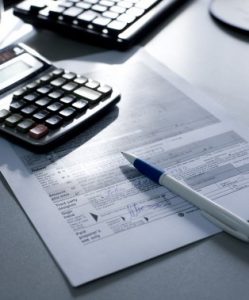 As trustee, you have many duties.  Duties to your beneficiaries and the trust to ensure it is being administered properly to maximize distributions to beneficiaries.

One of the critical considerations is the state law governing the trust.

New Jersey is a state that has adopted the Uniform Trust Code.  That doesn’t mean you pick any state with the laws that are most favorable to protect you as a trustee or give you the best place to administer your trust.  You still have to have some sort of connection to the State.  What is that connection you need, and how do you go about changing the law that governs the trust?  I will explain that below.

According to New Jersey’s version of the UTC, N.J.S.A. 3B:31-8, the trust can specify a principal place of administration, so long as the trustee either is a resident of that state, the trustee maintains a place of business there, or all or part of the administration occurs in that jurisdiction, whether it is because there is property located there or the trustee uses banks there.  In the absence of specific language as to where the trust is “located,” or the specific language is defective because one of the three connections mentioned doesn’t exist, the law states that the place of administration is New Jersey so long as the trust property is governed by the law of New Jersey.  So for example, if the trust was created in New York and says it is governed by New York law, but the trustee has moved to New Jersey and there’s no property in New York left nor any connection by the trust to New York, New Jersey law would govern under our statutes.

To discuss your NJ trust matter, please contact Fredrick P. Niemann, Esq. toll-free at (855) 376-5291 or email him at fniemann@hnlawfirm.com.  Please ask us about our video conferencing consultations if you are unable to come to our office.