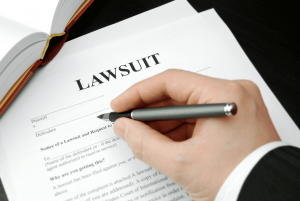 If a Settlement is Unclear, then it Must Be Ambiguous.  If Ambiguous it, May Be Vacated.

A contract is ambiguous if its terms are “susceptible to at least two reasonable alternative interpretations.”  When a contract is ambiguous in a material respect, the parties must be given the opportunity to illuminate the contract’s meaning through the submission of extrinsic evidence.   While extrinsic evidence should never be permitted to modify or curtail the terms of an agreement, a court may “consider all of the relevant evidence that will assist in determining the intent and meaning of the contract” in attempting to resolve ambiguities in the document.

So there you have it.  Remember, the Courts in New Jersey will bend over to enforce a settlement.

To discuss your NJ business litigation matter, please contact Fredrick P. Niemann, Esq. toll-free at (855) 376-5291 or email him at fniemann@hnlawfirm.com.  Please ask us about our video conferencing consultations if you are unable to come to our office.